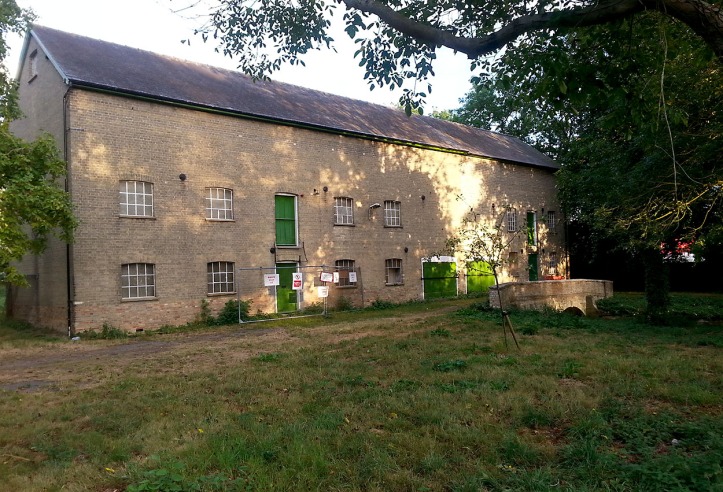 Hauxton is a village about five miles south west of Cambridge (England) and this is the disused mill just outside the village.

Apparently, there has been a mill in Hauxton since Roman times, but this building dates from around 1880 and was used until the early 1970’s.

I think it would be a great addition to a model railway.

There are no complicated water wheels to model. The river runs under the building and out via a bridge. 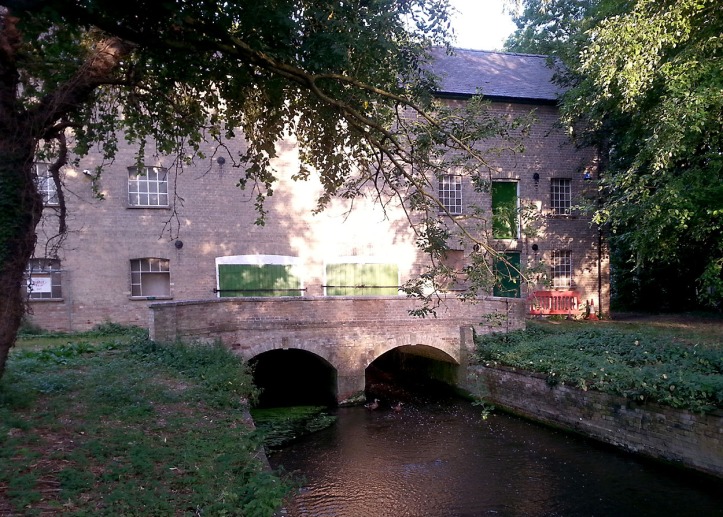 Best of all, you could run a siding (or two) in front of the mill, over the bridge. 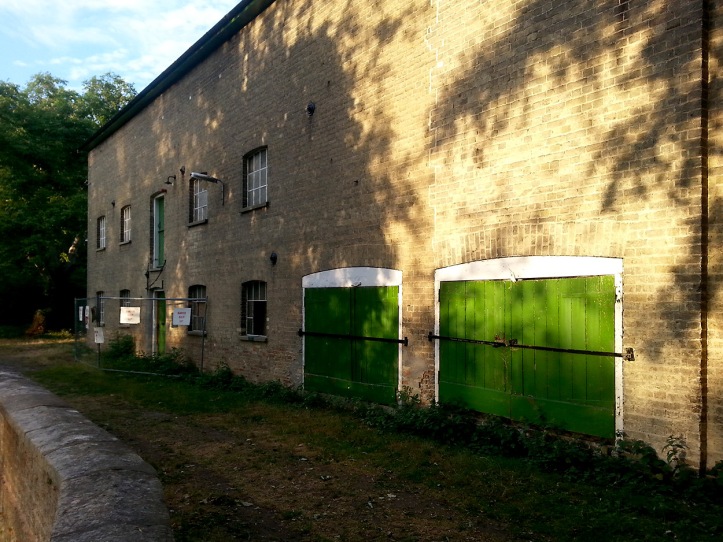 It could be part of a larger layout or perhaps a small shunting layout in it’s own right.

Model It? Sometimes I see things that inspire me, things I think would make a great model. I thought I would share photos of what I find interesting and perhaps, just perhaps, they might inspire your modelling…