A Sunny Day at Leighton Buzzard

On the hottest day in April I visited the Leighton Buzzard Railway. At Page’s Park Station a train, headed by this charming O&K loco, was waiting to depart. She had a fine head of steam and the safety valves were venting off the excess.

The train was an eccelectic mix of carriages, in all shapes, styles and sizes. 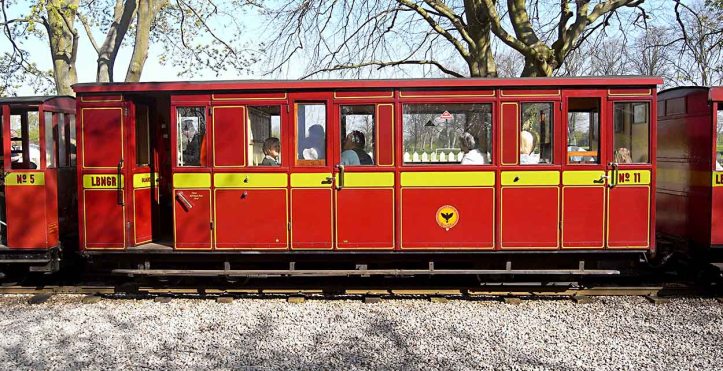 I hopped aboard and we headed off.

The 2 foot gauge Leighton Buzzard Light Railway (LBLR) was opened in 1919 to serve sand quarries and brickworks and connect them to the standard gauge just south of Leighton Buzzard. Originally the line was very rural but the town developed and now the first part of the line runs through housing estates. This was fascinating. The line runs over ungated road crossings and the guards stop the road traffic with red flags to allow the train to pass. The train weaves past gardens, shops and even a school, then out into open countryside and past a sand quarry, to arrive at Stonehenge Works Station.

Stonehenge is the base for the railway’s internal combustion loco collection. The first loco I saw was this Baguley-Drewry, built in 1973.

I was struck by the simple, clean lines of the loco. Quite easy to model.

Nice ‘wasp stripes’ (or should I say ‘Shunter Chevrons’…).

The railway has a fine collection of Simplex locos. These were built by the Motor Rail & Tram Car Company, which set up its factory in 1916 in Bedford, around 20 miles from the LBLR. The original 20hp Simplexes were used to construct the line, and haul trains on the quarry branches. In 1921 the 40hp version replaced steam on the ‘main line’ of the LBLR. There are lots of examples to see at Stonehenge, here’s one being repaired. 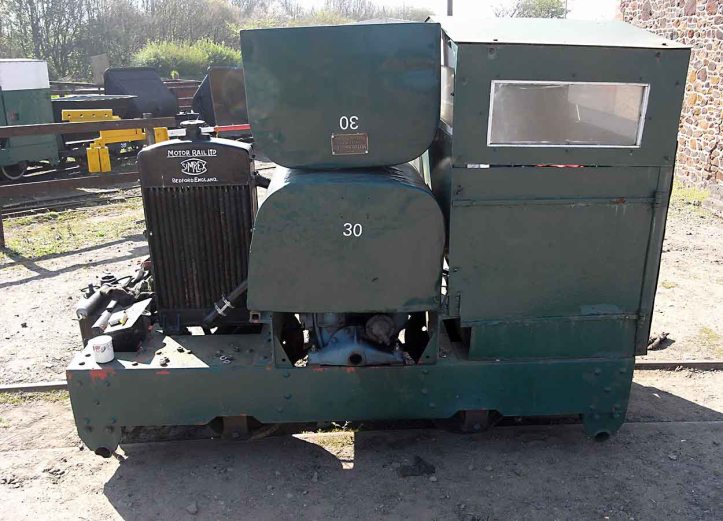 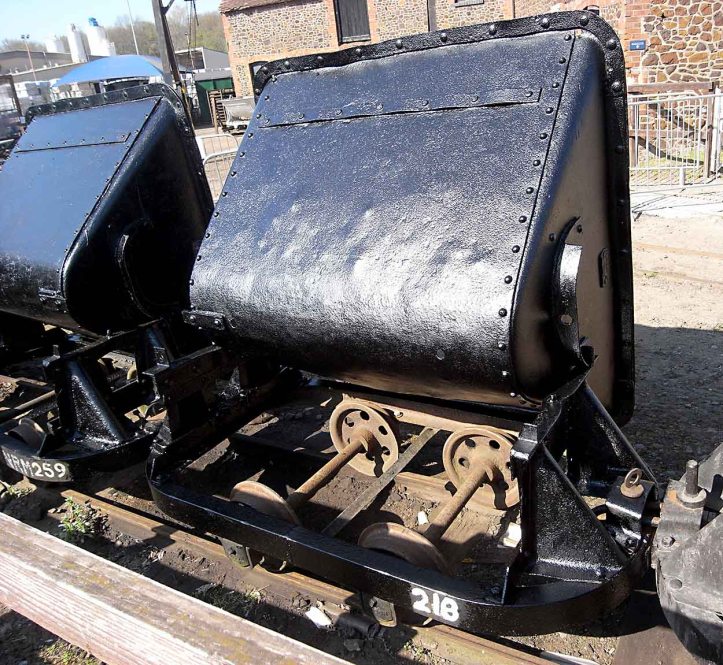 This Ruston Hornsby was built for the West Kent Main Sewage Board in 1932. Apparently, it is the second oldest Ruston Hornsby locomotive in existence. Rather ugly, but strangely attractive at the same time! 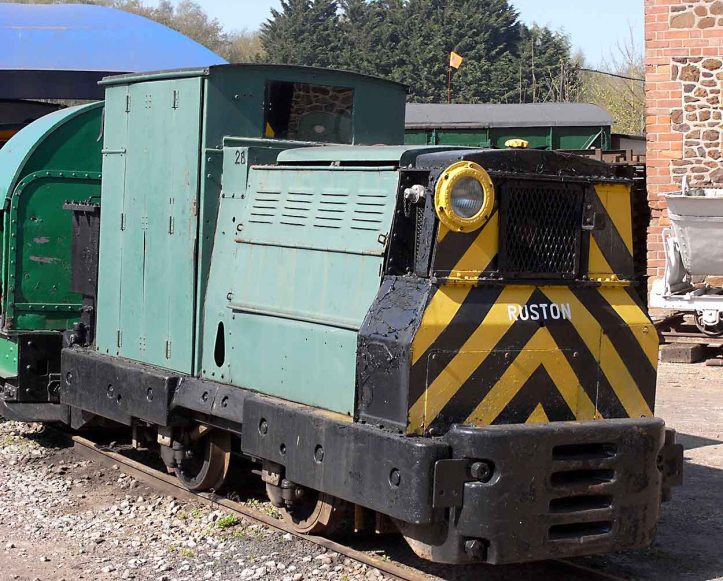 Back in the station I found ‘Peter Wood’ a Hunslet built in 1994. I do like the ‘curved’ effect of the axle boxes.

The journey back to Page’s Park.

The railway has an impressive collection of steam locos. In the engine shed at Page’s Park there was another O&K loco.

And this very elegant Andrew Barclay 0-6-0 originally built in 1919.

Outside in the yard this very beautiful Baldwin Class D loco, built in 1917 for the War Department. After the war it worked in a sugar mill in India until the 1980s, before being restored and returned to service in 2007.

I love the unlined, black livery. Simple and elegant.

Finally, the oldest loco on the line, a lovely vertical boilered De Winton originally built in 1877.

Too small to haul regular passeger trains, she is steamed on gala days.

The Leighton Buzzard Narrow Gauge Railway Society have done a great job of keeping the line open and assembling a large, diverse collection of locomotives. It’s well worth a visit.