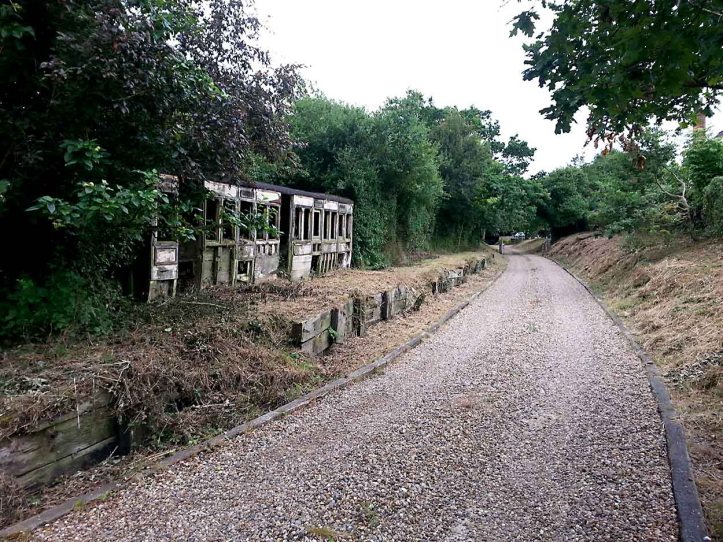 In contrast to my previous post on the elaborate and beautiful Gare du Nord in Paris… This is the very simple, and derelict, Ashdon Halt.

Situated on the Great Eastern Railway Audley End to Batlow line, Ashdon Halt was opened in 1911.

Ashdon Halt got a major upgrade in 1916 when the GER added an old carriage body to act as a waiting room. Remarkably, the carriage is still there 100 years later (these photos are from July 2016). 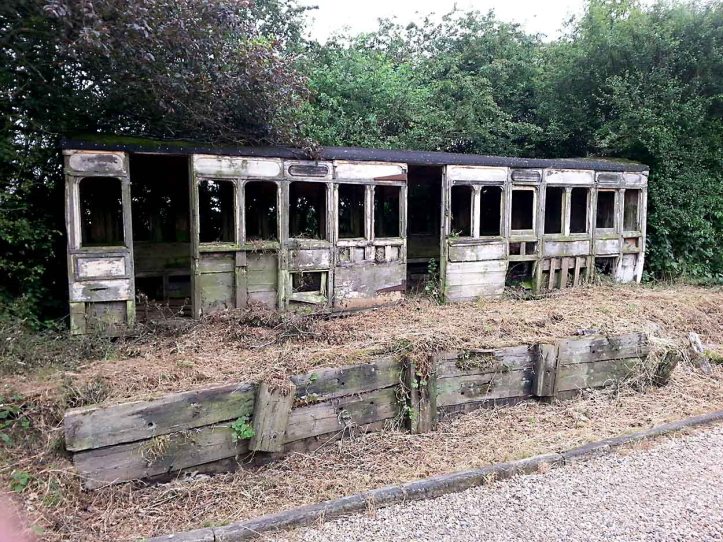 The platform was built of earth, topped with clinker and edged with sleepers. The sleeper edging was very characteristic on many of the local GER stations, including Thaxted. 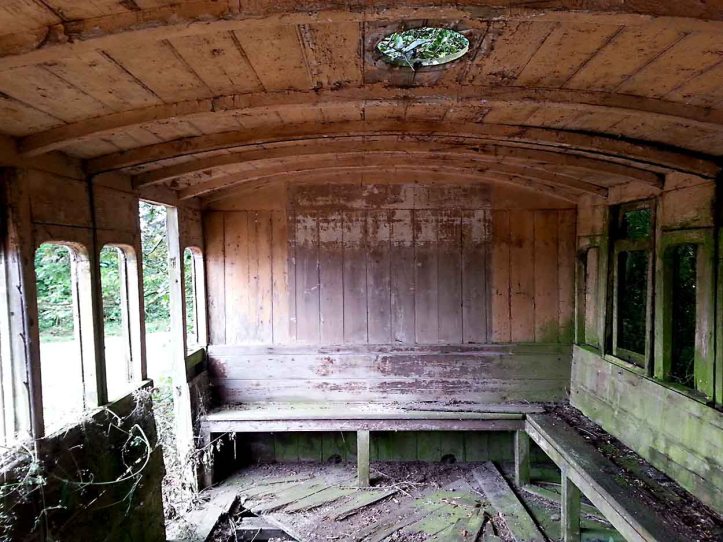